Healthy European Habits We Can Borrow

There is something not entirely exotic but truly fascinating about the habits of Europeans. The second smallest continent on the planet boasts rich history and colourful population. From the cradle of civilisation – Ancient Greece to the cold Nordic countries, there are customs and habits which might surprise. Still, we can learn a great deal about how to improve our lifestyle with some healthy European habits.

When it comes to passion and temperament, Spanish are amongst the go-to nations. However, these hot-blooded people have a surprisingly calm tradition. It is called sobremesa. Since there is no literal translation, I will try to explain it. Sobremesa is the time after diner when the entire family has still not left the table. Yes, Spanish people really insist on the old-fashioned family meal.

The table is still covered with empty plates and unfinished dishes but no one hurries to tidy up. Instead, everyone sits around the table and shares their problems and happy moments. Sobremesa allows you to catch up on what goes on in the life of your nearest and dearest, so you and your family would benefit from adopting this custom.

Unlike the sobremesa, here in Australia we do have a word for squillo – pranking. Well, not really… Squillo is when you dial up someone’s number but you hang up after the first ring. Most of us have done it when we were kids. You might have even done it when you have ran out of credit but you needed to speak to your friend. It is not something entirely new or unfamiliar.

However, the Italians have entirely different reasons to do it. It is their way of showing someone they are thinking about him/ her. With our busy schedules and never ending tasks, phone calls are often a luxury and texting with a friend could be rather distracting. So, if you just want to hint your mum, friend or partner that you are busy but still thinking of them, you should add some European mystery to your stay-in-touch routine with a squillo. 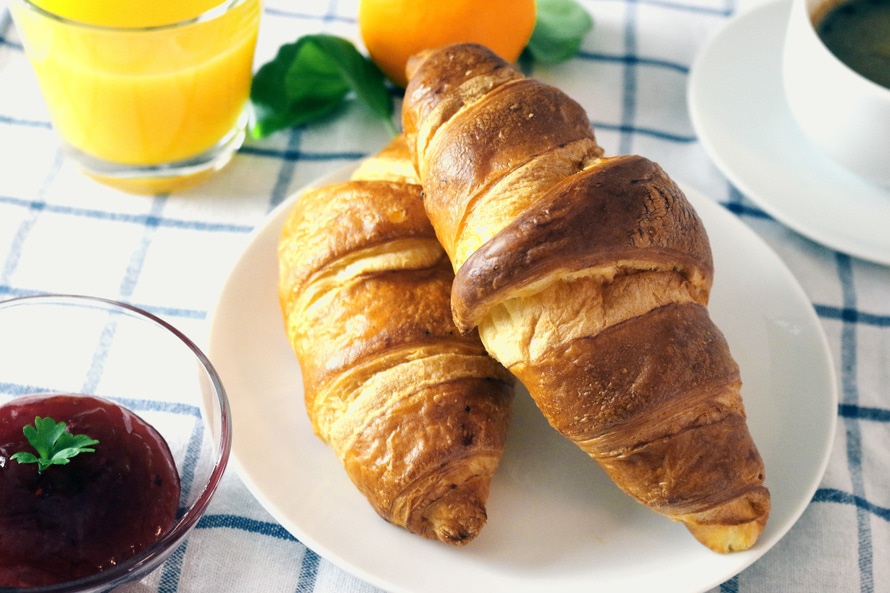 What do you know about French cuisine? Besides the fact that they have the most extraordinary dishes with impossible-to-pronounce names, you can probably say only one thing – their portions are tiny. However, smaller servings don’t necessarily mean that these are not indulgent. On the contrary, French have a flair for drama and you can sense it even in their meals. While petite, the portions are rich in flavour and texture.

Leave the all-American cereal breakfast and try a small serving with a cup of fresh orange juice and a couple of doughnut holes or a sinfully tempting fresh-baked croissant and gorge yourself at the beginning of your day. After all, scientists from all corners of the world insist that the French eating habits are the main reason for the lower obesity rates in the country of love as compared to America, Britain and, yes, Australia.

One healthy habit people from all around the globe share is cleaning. Wherever you go, cleanliness is always a prerogative. Specialists from Paul’s Cleaning Melbourne will attest to that. Somewhere standards might vary but if you ask around for old-fashioned home-made cleaning remedies, you will be surprised to find out that they are almost the same in Europe and here in Australia.

Liked that moment?
Subscribe to Samantha and get their extensions as they publish them. 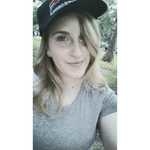 David Wade and Christiana said thanks.

Samantha (although she goes by Sam) is an Australian blogger. About a year ago she started her first blog about interior design and architecture.