Soft boiled eggs are a genius invention and whomever thought them up should be given a medal, especially for the details like small cups, tiny spoons, and toast fingers.

I woke up at 8 AM this morning and went straight out for coffee, craving the strength of a good cup, the silence, and the newspaper, but when I got to my usual spot I realized there were only two chairs there, and these firmly occupied by a pair of elderly German tourists. I was put out; a puffy little brat. Not just because I couldn’t get what I wanted, but because — I now realized — this entire place had been specifically engineered to deny me it. Two chairs in 1,200 square feet is American short-hand for “Buy your shit and get out.”

New York will do that to you!

It doesn’t want you hanging out. No benches, “No Loitering” signs, and definitely no dancing.

It doesn’t matter until it matters. One day a place belongs to you and the next it wants you out yesterday. 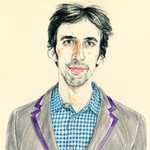 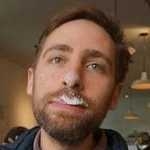 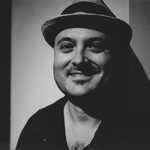 Johnny, Lia, Vivien, Christine and 5 others said thanks.