Myself and three others were in this valley for two weeks with the aim of making a number of first British / ‘Western’ ascents of the mountains, ranging between 3500m and 3900+m. It’s an area flanked by China to the South, Mongolia to the East and Kazakhstan to the West and one of the furthest points on earth from any ocean. This particular part of the Altai is not often visited by Russians, let alone foreign climbers.

To get here from the UK, we flew from London to Moscow (5hrs), then Moscow to Barnaul (5hrs), a brief stop here to stock up on provisions (food and fuel), followed by a 12 hour drive into the mountains. After a night in the tiny village of Kuray (Google Maps) we spent 6 hours in a 4x4 to get us to the valley we had chosen to base ourselves in. Stopped 4km short of out intended drop off point due to higher water levels in the rivers, we walked the final 10km to our chosen base camp location twice over the following day & a half (in order to carry up all of our supplies for the two weeks).

We had mostly fantastic weather throughout our stay and managed to climb all of the major peaks around. It’s a stunning place and amazingly peaceful.

These trips help to remind oneself of the joy in spending every minute of the day doing only the simplest things in life; eating, resting or walking.

The large snow dome in the background is actually the site of our bivvy in my previous post: https://hi.co/moments/451f6f28 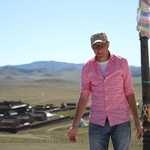 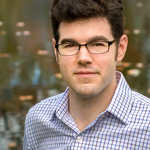 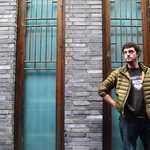 Conor, Bert, Christine, Paul and 6 others said thanks.

Other moments in Kosh-Agachsky District