Here’s a male “Beautiful Demoiselle” damselfly, spotted sunning himself next to a stream just outside Modbury in south Devon. The photograph doesn’t really do it justice, partly because of my photography (!) and partly because uploading to Hi seems to have the effect of downgrading the quality, presumably through compression.

Here’s the same photo but at a different size, and hosted on a site elsewhere: 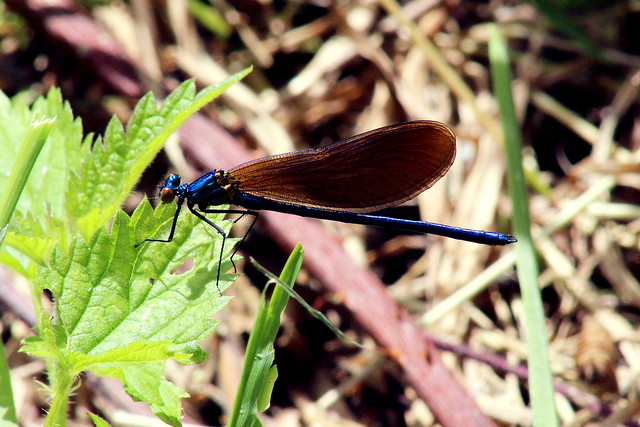 And below is the female of the species, who was sunning herself nearby! 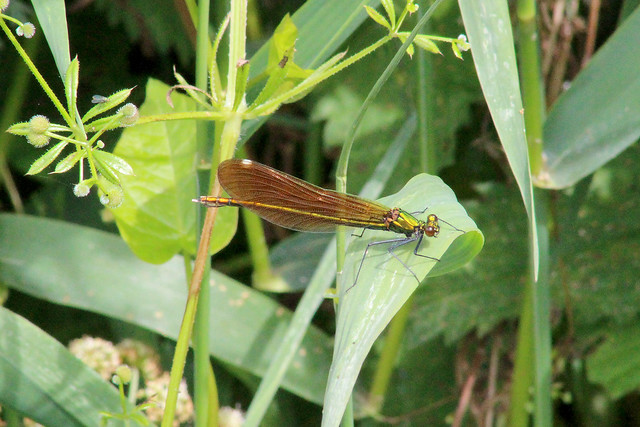 Samuel and David Wade said thanks.

Other moments in Ivybridge