Floating Above The Fairies #1

The omen was bad from the beginning. My wife developed a headache upon stepping down on Turkey. This was probably due to fatigues from the twelve hours long trip and spicy Jain vegetarian food on the Emirates Airlines. The high summer heat probably did not help either.

Turkey was not our first choice. My wife stayed in Holland for six months several years ago. I have been to Italy. We were lured by the blue domes and sandy beaches of Santorini . So we initially planned to tour Greece, do some island hopping and stay in Turkey for several days. However, Greece was plagued by riots and strikes arising from the austerity measures. Given the circumstances, we downsized our tour to Turkey.

Turkey was the historic land bridge between Europe and Asia thus its culture was an unique blend of the East and West. We divided the trip into three distinct legs: Historical, Scenic and Shopping. The first leg dealt with history where we would base at Selcuk and visit Ephesus and Pamaukkale. The scenic leg would be at Cappadocia with its alien looking moonscape. We then rounded up the trip with Istanbul, where my wife had planned for plenty of shoppings at the Grand Bazaar. Among the activities, we were most excited about the hot air balloon ride over the Fairy Chimneys in Cappadocia.

My wife recovered from the headache the next morning. So we sticked to our plan and took a two hours bus to Pamukkale. Pamukkale was famous for its bleach white salt covered landscape overrunning with warm, mineral-rich waters. However, most of the mineral water has disappeared from the saucer-shaped terraces due to the scorching heat from the summer sun. We could only imagine how they would look like from the picturesque posters in the tourist centre.

The next day, we spent the entire afternoon in Ephesus, among the greatest cities in the great Roman Empire. For all its glory in the past, all that remained now were stones, dust and stray cats. Though the stone structures and statutes cannot talk to us, history literally seeped out from the walls and pillars among the ruins. The Temple of Celsus was no doubt the main attraction. It was a pity that the sun was setting behind the temple and casting long shadows on the structure. We waited till the closing hours to get a clean shot of the temple. 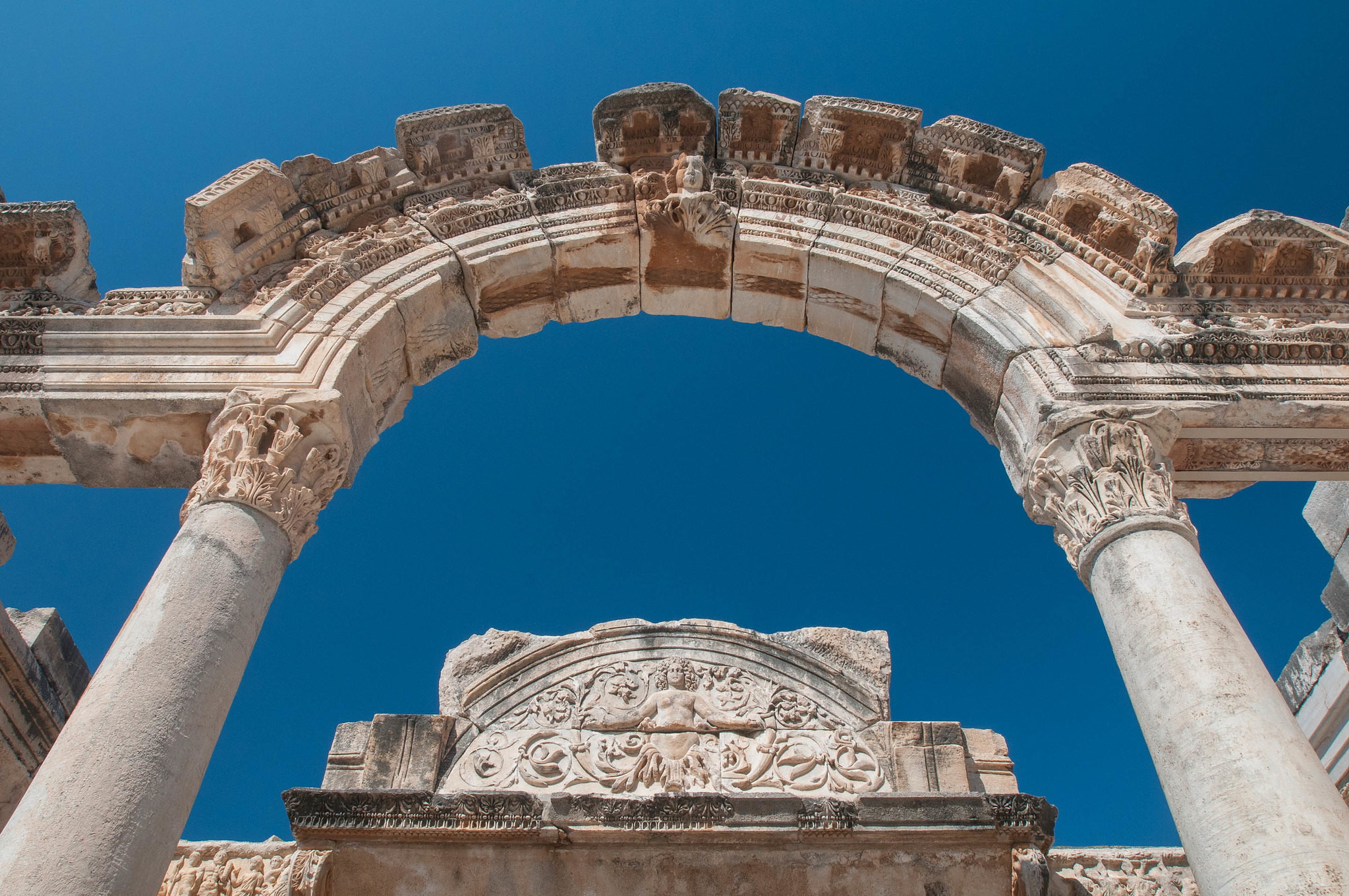 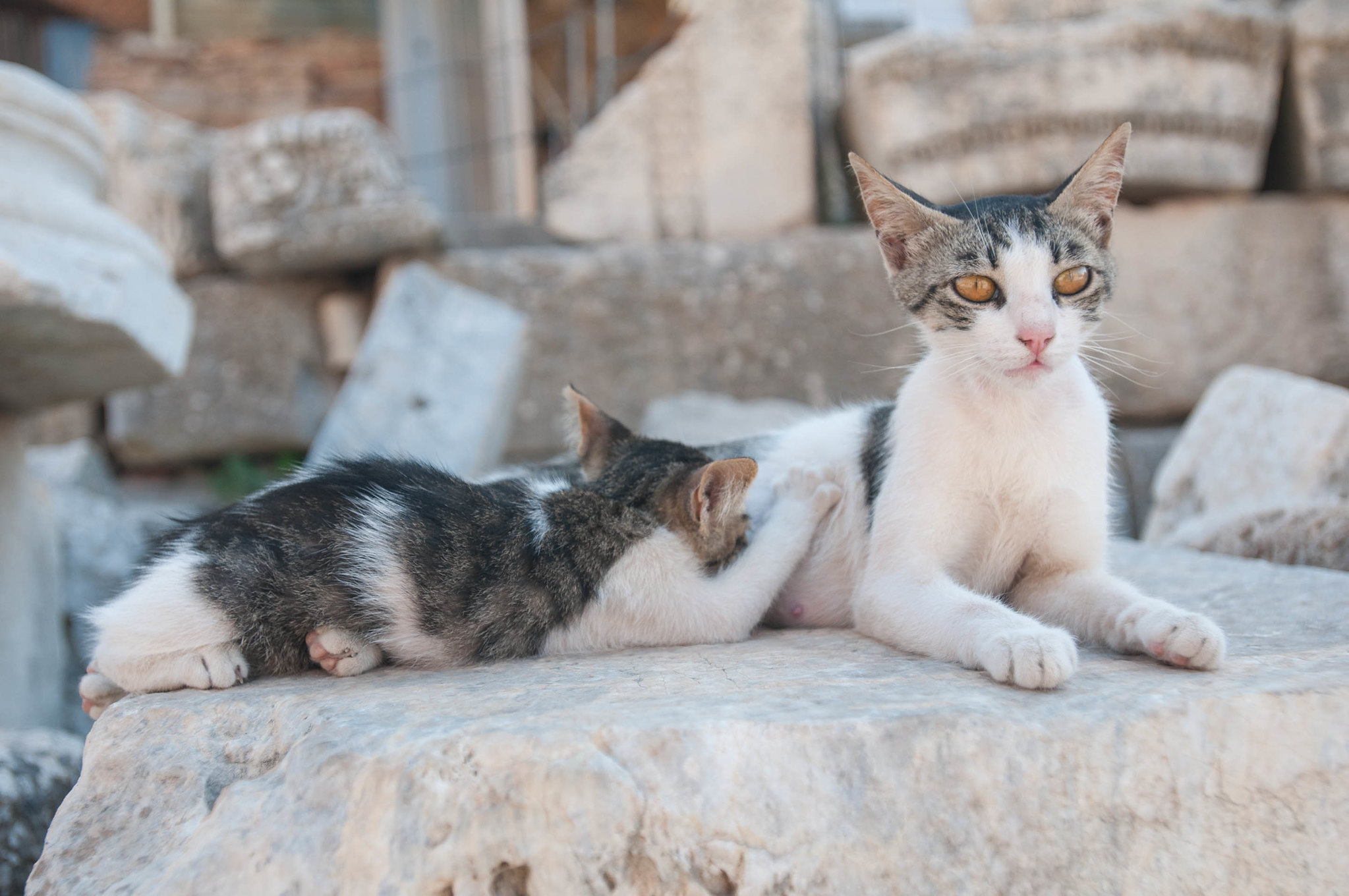