Morning commute. Mind you, this is not the country side, this is the city center of Ethiopia's capital!

… to be fair, Addis Ababa is currently under construction … has been for years and no end in sight. This particular spot is know as ‘Mexico Square’ and currently looks more like a crater. They are working on setting up a light rail train system.

Who would have known, when I took this photo, what news this day would bring. There was a bomb blast yesterday in a neighborhood known as ‘Little Somalia’, the news speculates that 2 bomb makers blew themselves up by accident before finishing an explosive device which could have been used to big effect at the fully packed stadium where Ethiopia was challenging Nigeria for a trip to the world cup just one hour later. We will never know if that was the plan.

A few hours later an official memo from the US embassy was circulated, that by now Al-Shaabab had tweeted that more bombs are hidden throughout the city! If it is true, again, no one knows, but tomorrow is Eid and this does not bode well. 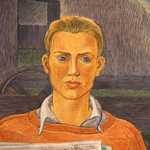 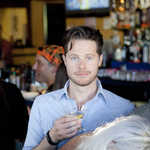 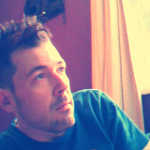 Ragini, Sanna, Cassie, Gabrielle and 11 others said thanks.

Trailing spouse all over the world. Love writing, photography, good food (including cooking it myself), traveling, the interwebs ...

Other moments in Addis Ababa