Retiring an old wallet is an emotional experience for a man.

Never give a man a wallet as a gift. It’s one of the most personal things a man carries around with him, and although you’d expect such a thing to carry careful consideration from its owner, you’ll likely find men don’t spend much time picking one out – though it may be in use for a decade or longer. It will never carry more than money, a few cards and a dozen receipts that are too worn to be readable. Occasionally, the wallet will grow to a point where sitting on it requires a back-pocket counterbalance. This is when the wallet must be cleaned, but not discarded.

For every man using a gifted wallet, there’s 10 men with a sock drawer full of perfectly fine, brand new wallets waiting to be used – waiting to be called off the bench. Most of these, if not all, will spend their career in retirement, only to be tossed with other un-necessaries during the next big move. A new wallet will only chosen when the current wallet can no longer perform the duties required of it, or when a man pulls it from his pocket, and no longer feels this wallet belongs to him.

The sticker on the right is familiar to most everyone. 10 years ago, it was familiar to few, likely the collegiate or hipster-educated. Its placement was never in support of Shepard Fairey’s manifesto. Its original placement, 10 years ago, was superficial. It took on meaning when a professor noticed it and identified as a conversation starter. It was. This conversation revealed the age of its creator upon the manifesto’s inception, a fact that still remains scary and inspiring.

The sticker on the left used to read “Nathan for Person”. It came from a mock political campaign from a very real artist friend, Nathan Keay. The project was about campaigning for positions in life that you can never be elected for, even though we find ourselves tallying votes every day. This sticker was a reminder that those ballots never close and that “Nathan is a Good Friend”. Those stickers need not be printed.

Not much is known about the wallet. It was black, it was leather and it performed all the duties expected of a wallet. And it will be missed.

Liked that moment?
Subscribe to Ryan and get their extensions as they publish them. 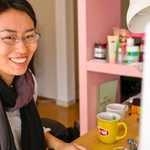 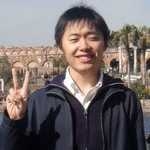 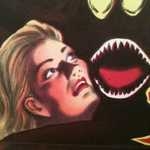 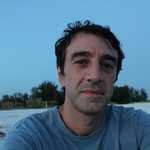 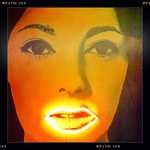 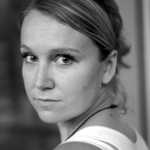 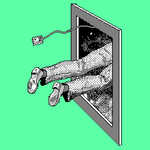 Chris, Laurian, Tomomi, Qihuan and 11 others said thanks.