When design is not responsive....

This is the Bush highway in Accra.

And if you are guessing why it’s called the Bush highway: It was named after the American president called Bush. I think it is the second Bush.

If you’re wondering how Ex-president Bush got a major highway in Accra named after him, don’t think too hard. Money can buy anything. And the ex-president Bush, gave the Ghana government free money, and that’s how.

But let’s stop talking about Bush for now, and take a second a look at the photo.

This road was built by the Chinese. And they obviously didn’t care about the people. It seems all they cared about was the cars.

This is the only reason why you have cross bridges built at location far from where people actually cross: cross the road to the market or the station. The designers of this road just didn’t care enough. And as that their design was totally not responsive.

Not only has the design caused an inconvenience for the cars they cared about so much. It has caused several accidents, where people have had their heads split open, their brains splayed out, where people have been granulated and school kids have died.

Design must be responsive, because people have habits and designers must learn to respect this. Or else they cause death. 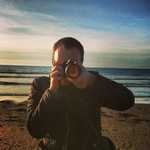 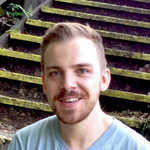 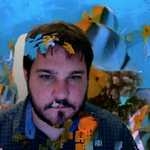 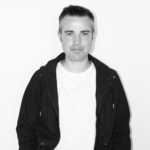 erin, Molly, Reem, David Wade and 13 others said thanks.