Love, with a stamp.

“What on earth are you doing? Why are you mailing them so slowly? It’s cold, get on with it!” — I said to her, barely feeling my fingers. It was our last night in Iceland, and being in Reykjavik meant also that we were finally around civilisation after so long. So we bought postcards and wrote words on them.

Walking around the very windy streets looking for a mailbox to send the postcards to friends, I remember grabbing my own stack of 5 postcards all at once and shoving them all through the mailbox. Job done, onwards and forwards with life.

The girls who were with me on that road trip, though — two Polish sisters, who each own a heart of great warmth, capable of lighting up a damp fireplace in Jupiter in seconds — took a different approach when their time came to mail those postcards.

One, postcard, at a time.

Each one of them followed by a few seconds of a silence and a smile. “What on earth are you doing?”, I asked the youngest sister. “I like to pause and think about the person I’m sending the card to before sending it… I know it’s silly.” — she replied.

No, It wasn’t silly. It was tremendously beautiful. So beautiful that it hit me like a punch to the ribs. I had written down the names, a few words and the addresses of the people I wanted to send postcards to. But had I really thought about them as humans, receivers of postcards, rather than readers of words I selfishly wrote for them to read?

The answer made me want to disassemble that mailbox right then, grab the postcards and do it all over again. From that October night on, postcard-sending moments became a mindful exercise on love.

One, postcard, at a time. Pause, smile. 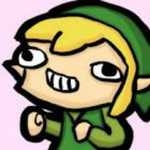 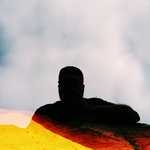 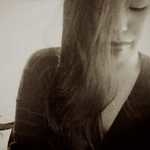 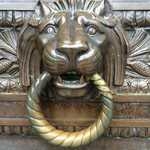 Shu, Steve, Aparna, Craig and 15 others said thanks.

Other moments in Reykjavík