It was 18°C with few clouds. The wind was light.

These things take time — closing, opening, changing, editing. Everything I’ve ever worked on worth pointing to has taken 2-10x longer than expected to complete.

Above, I’m with Chris, mid-Thai meal, over a year ago (!!), where we began mapping out ways to potentially close down Hi. It wasn’t totally certain yet that we’d need to shutter it, but things didn’t have the velocity to justify pulling in more investment, nor the base to call upon for donations, nor the traffic to be able to sell reasonable advertising. And, anyway, was that the purpose of this project? To keep it alive forever? An important consideration for anything built in an open-ended medium like the web.

Back then we were thinking about printing the whole damn thing out as an encyclopedia. Collaborating with Blurb and pumping out an absurd 20,000 pages spread out over 50 volumes. It made sense but didn’t make sense. People had been printing out web stuff for a while now. James Bridle and his Iraq War project, and then, soon after our dinner, Michael Mandiberg’s Print Wikipedia. The idea never sat 100% well with me.

It wasn’t until just a few months ago, when we had yet another meeting to “really figure it out” that the nickel plate concept coalesced into something sensible, if irrational.

And so here we are. And here you are — asking me to “tell you more.” And I’m smiling because I like this system so much. So much of what we built here still makes me smile, years later. It’s a good system. A working system. One that mitigates and navigates a lot of problems with most public-facing writing tools. Next step: write up some thoughts on that, while people can still touch the thing being written about. 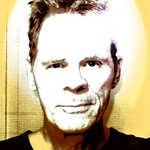 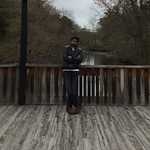 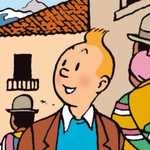 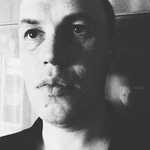 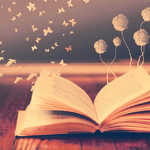 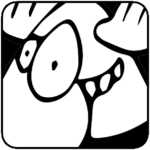 Chris, Chris, David Wade, Dan and 20 others said thanks.

Other moments in Shibuya-ku